SPEND £100 OR MORE AND GET FREE UK DELIVERY

The Kentucky Derby festival is held annually in Louisville, Kentucky, every year on the first Saturday of May.
Kentucky Derby Festival

Now that the UKs biggest horsing race has passed, it’s time for the US to host The Kentucky Derby festival. It is held annually in Louisville, Kentucky, every year on the first Saturday of May. This year it will start on Saturday 4th May for two weeks. The race is also referred to as “The Run for the Roses” and has produced the most exciting two minutes in sports for its approximate duration.

The Kentucky Derby Race was inspired by Meriwether Lewis Clark’s travel to Europe. Particularly when Clark attended the Epson Derby in England and the Grand Prix de Paris Longchamps in Paris, two other famous horserace festivals. He was captivated by the horses, Jokeys, crowd and fashion that he wanted to do something similar back at home. Once he retuned back to the US, he was motivated to create a spectacle horse racing event in the States. Clarke was financially supported by his Uncle’s John and Henry Churchill to purchase land to develop a race track and to form a group of local race fans to be named Louisville Jockey Club. With time the club helped raise funds to build a permanent track. By May 17th, 1875, the racetrack opened its gates and has continued to host annual races in Louisville since.

This event gives you an excuse to dress up in tropical colours, bold stripes or busy plaid and bright pastel colours. The fashion statement piece is the hat. Wearing a hat to the Kentucky Derby is believed to bear good luck! There are no rules or limits. We have the Natural Panama Hat, hand woven from genuine toyo with a black grosgrain ribbon. This lightweight stylish hat is sure to complement and enhance any outfit whilst being comfortable, practical and breathable.

Here are some suggestions you can wear at The Kentucky Derby festival. 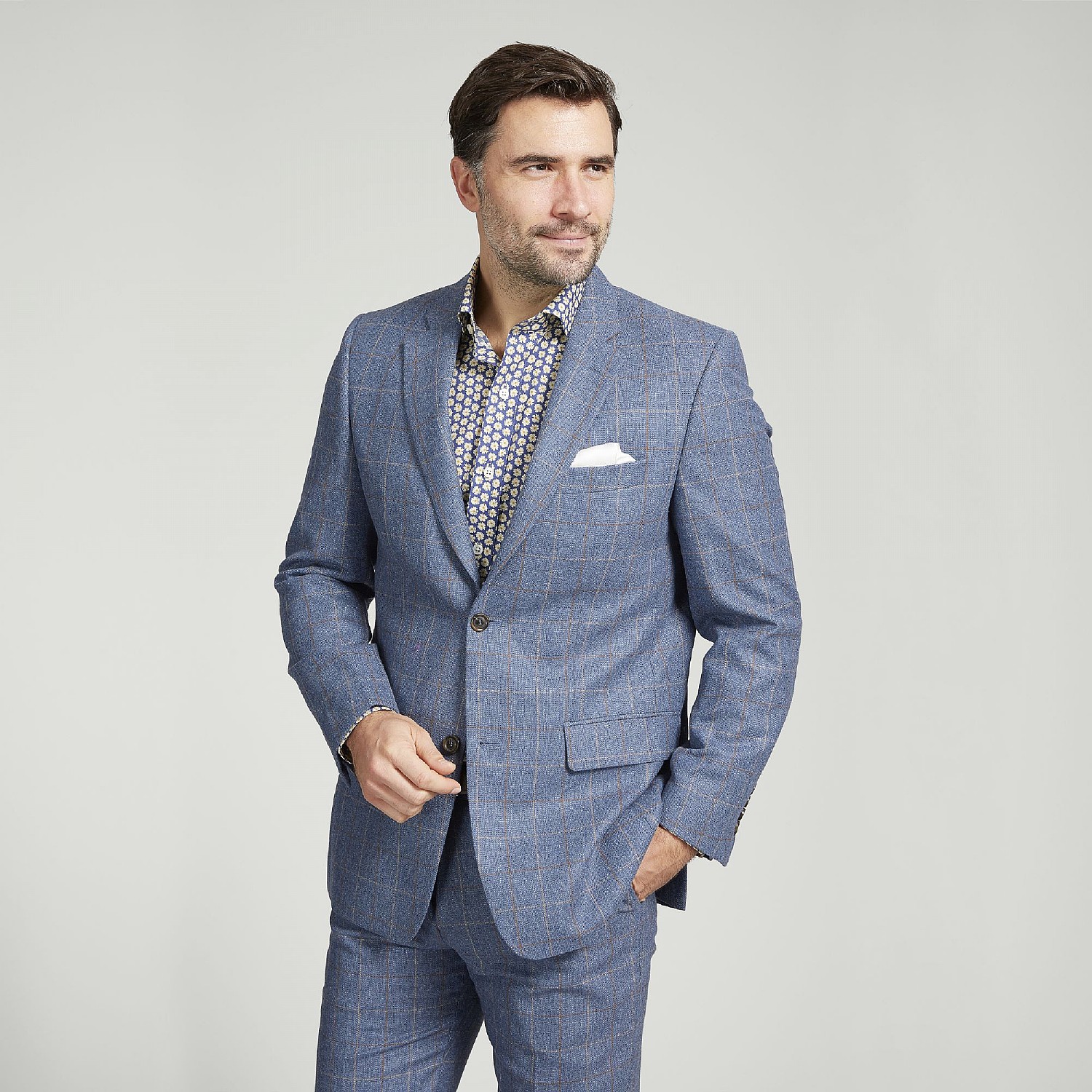 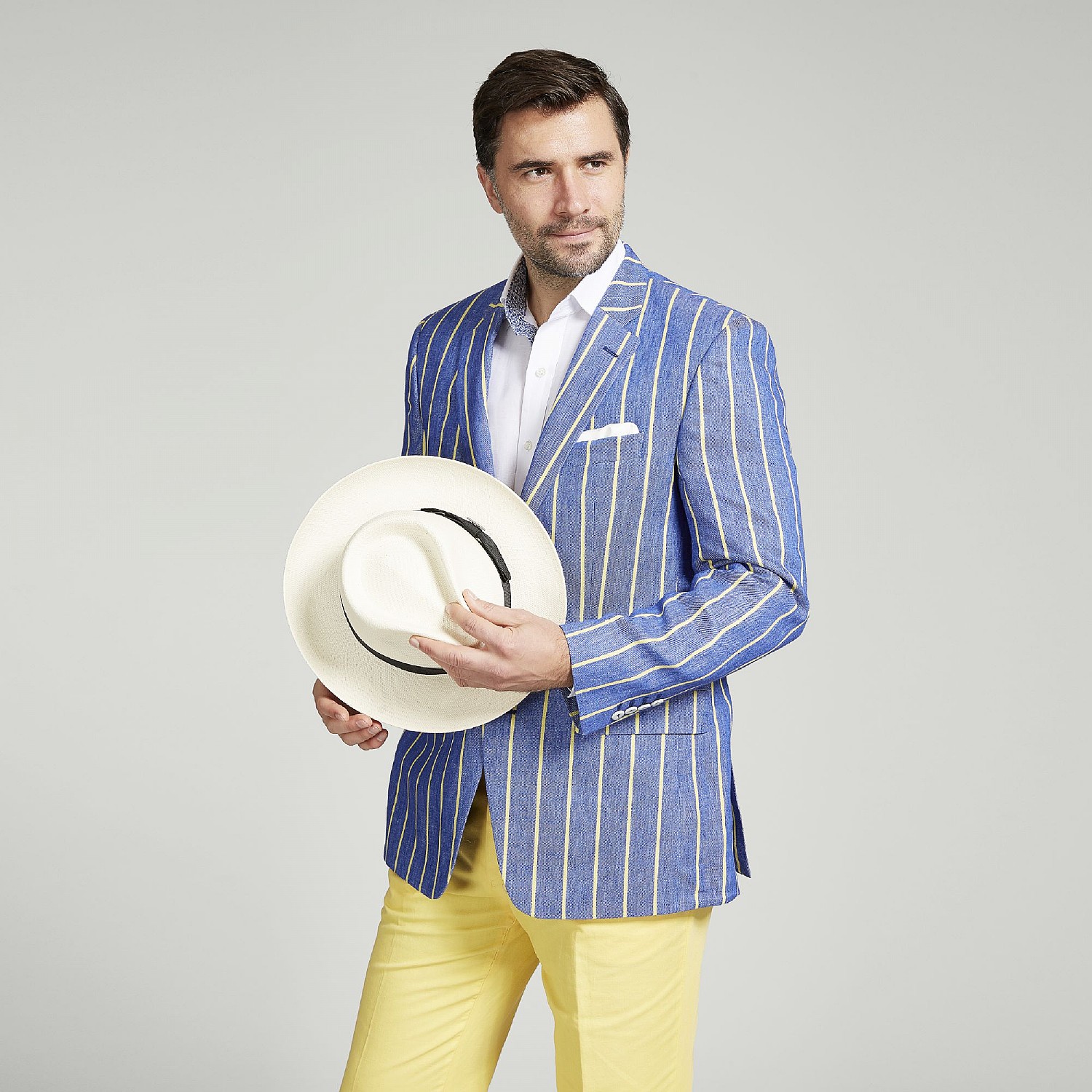 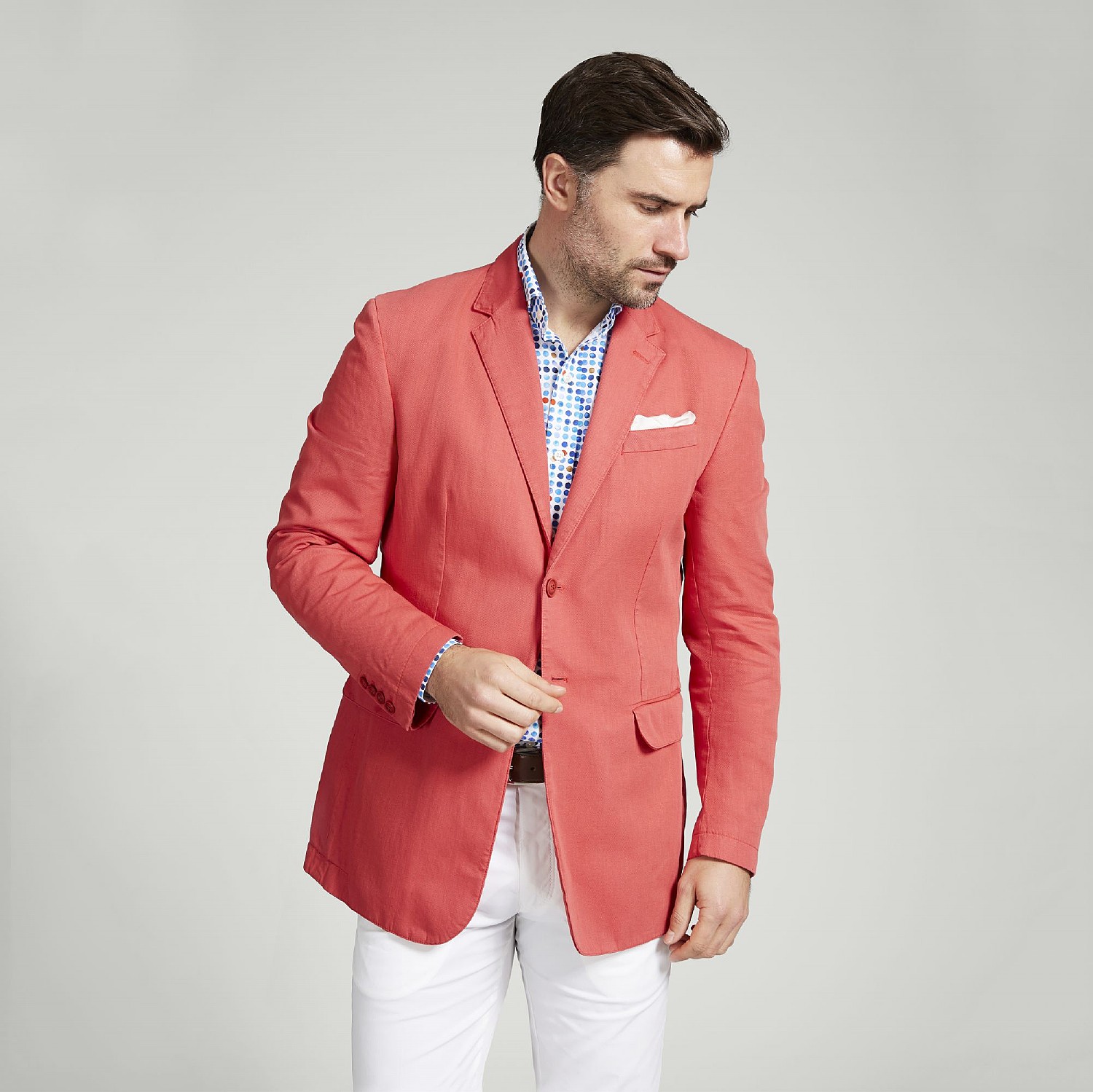 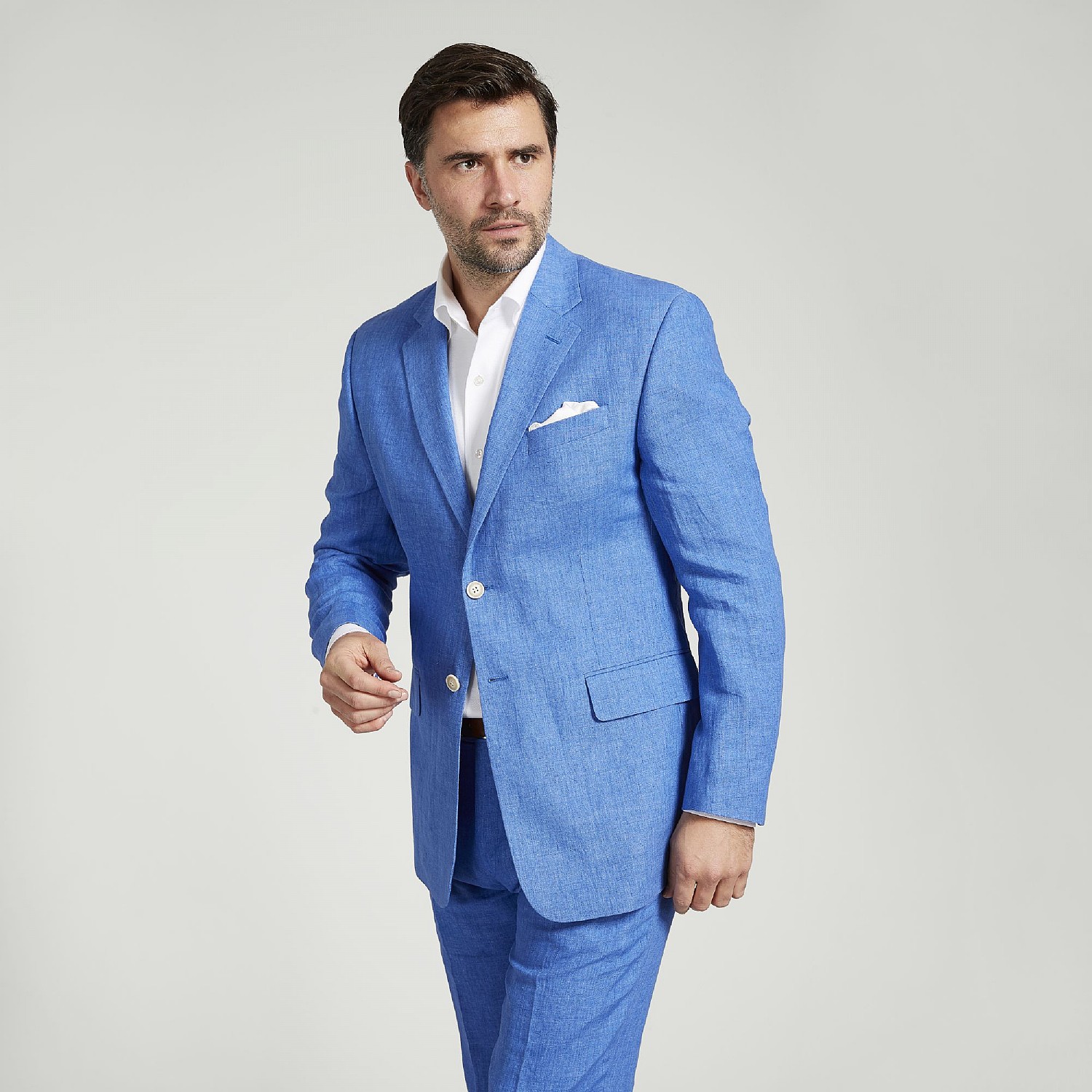 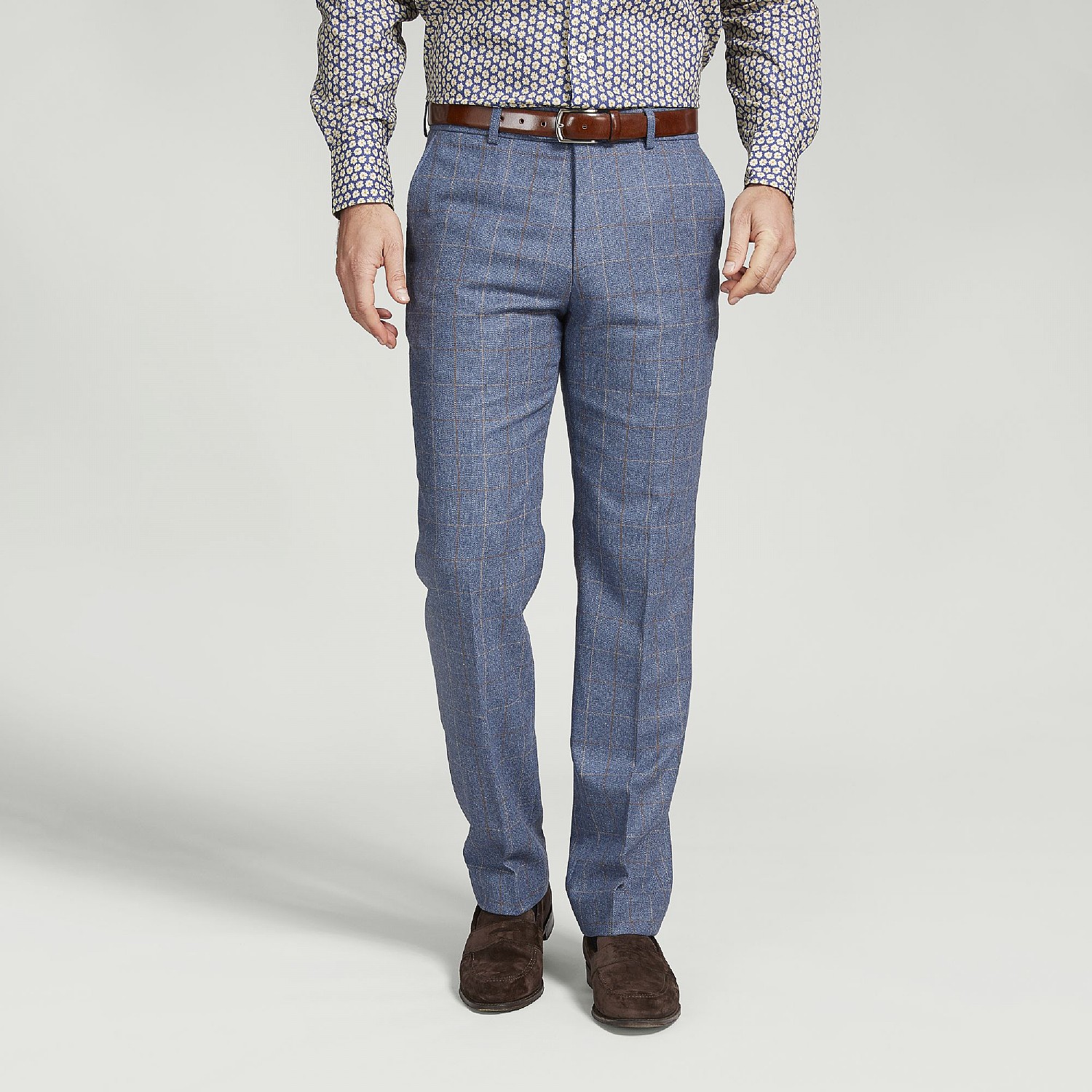 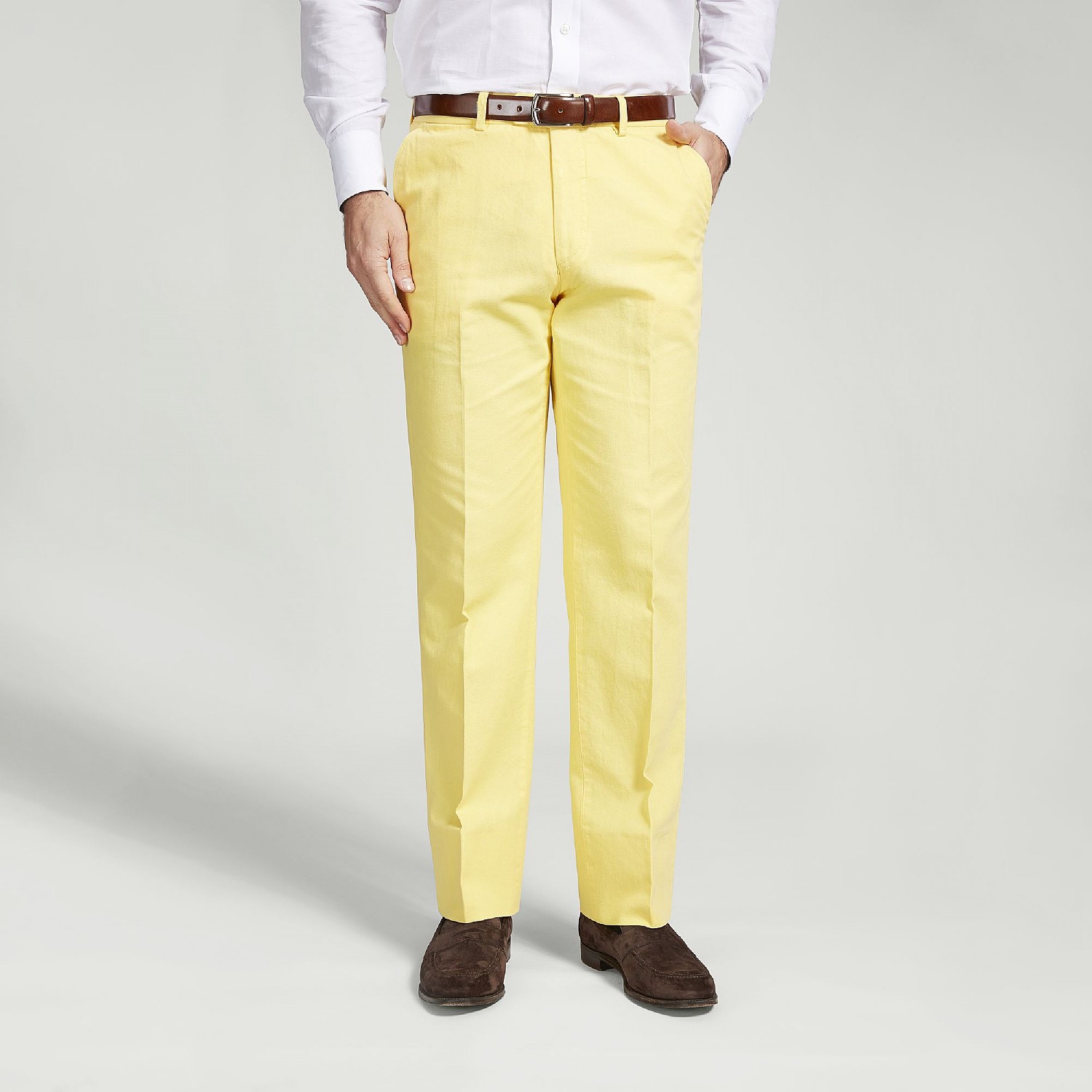 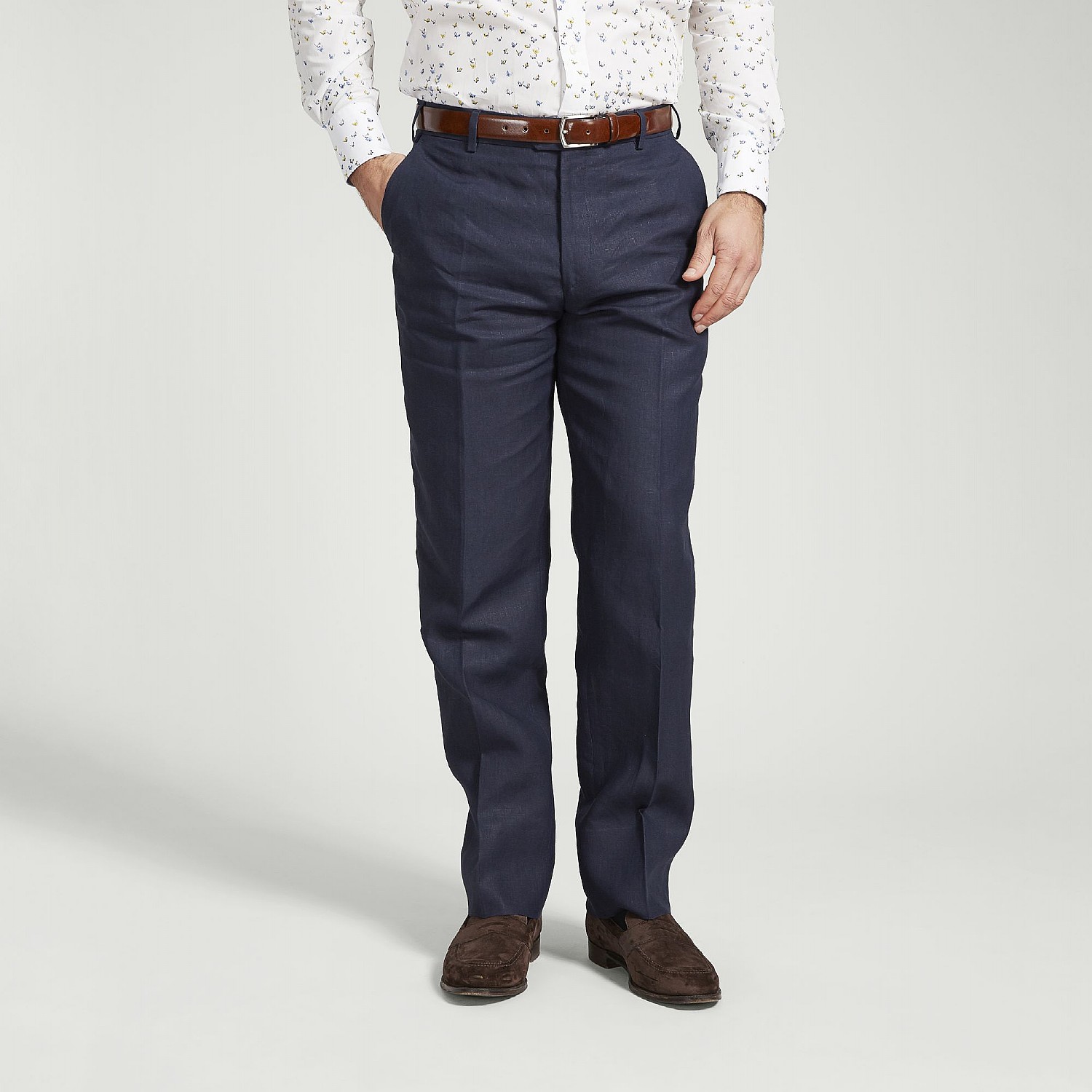 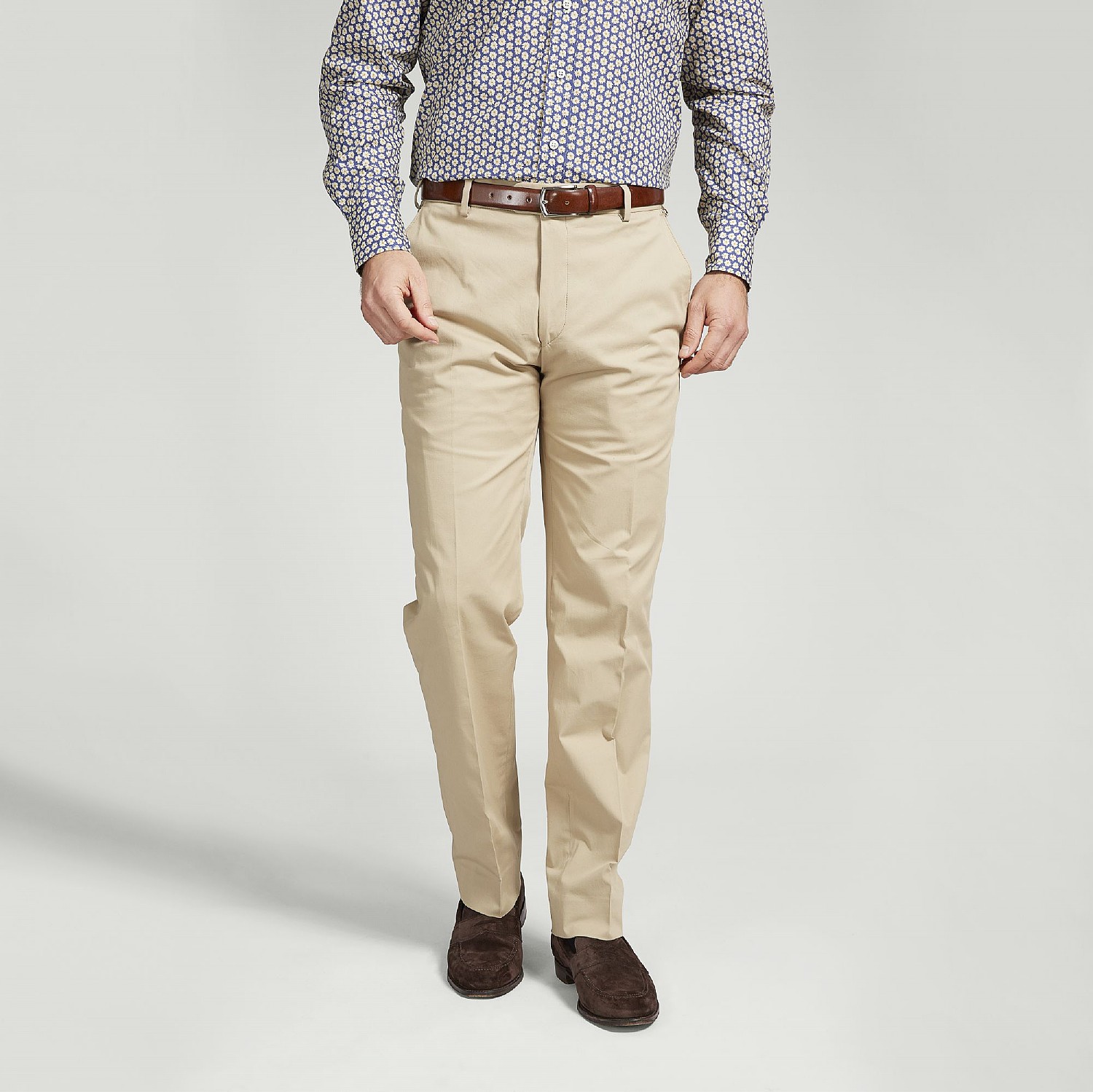 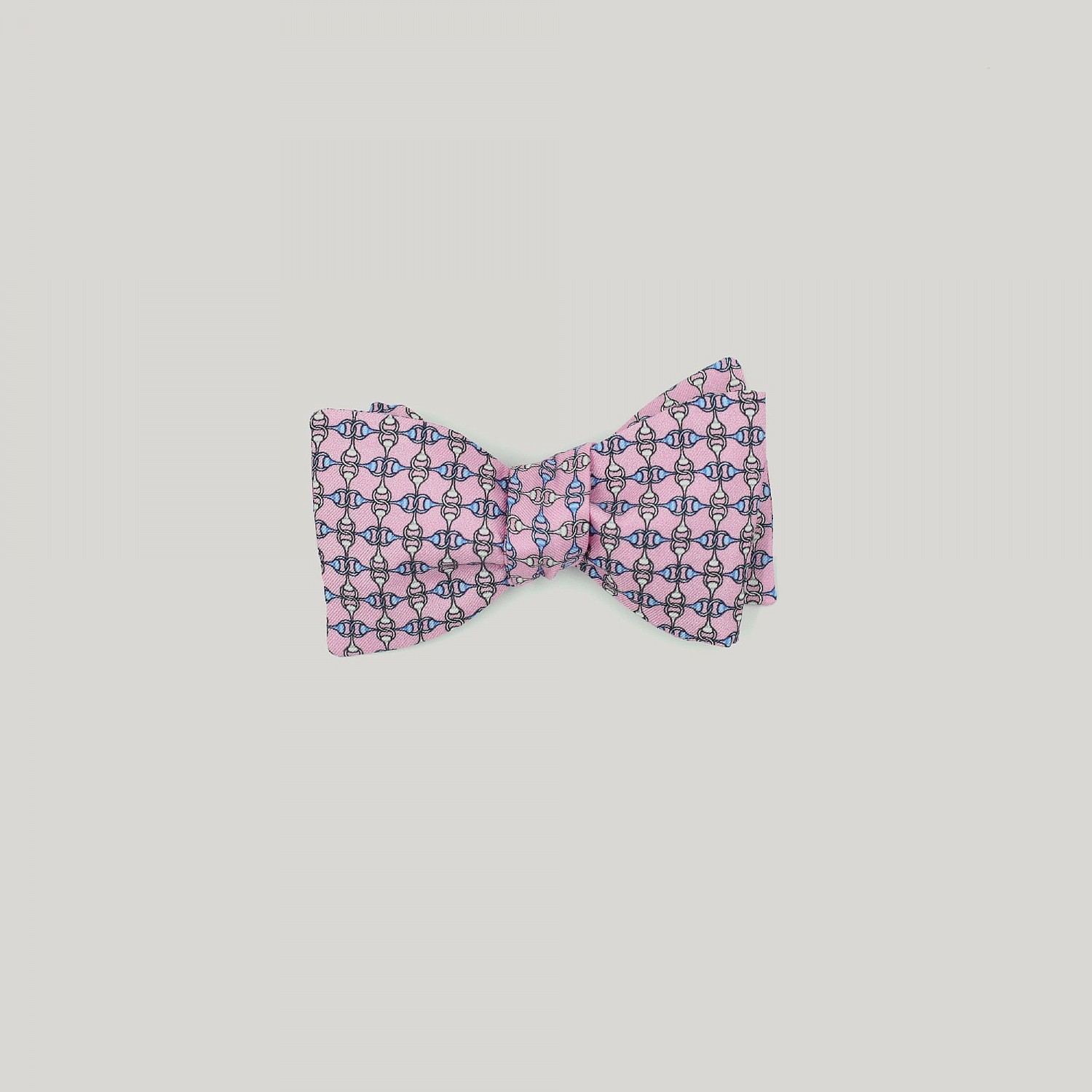 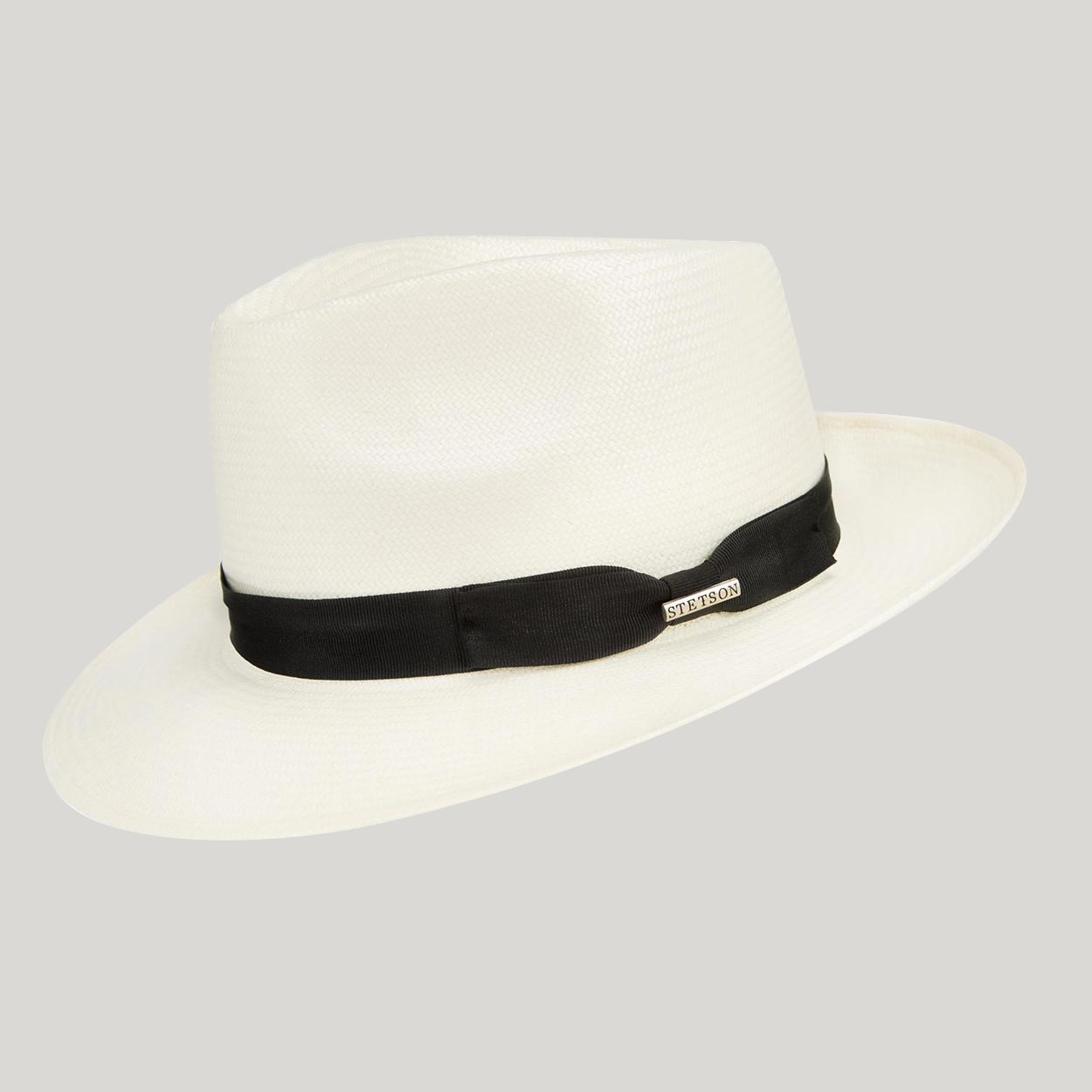 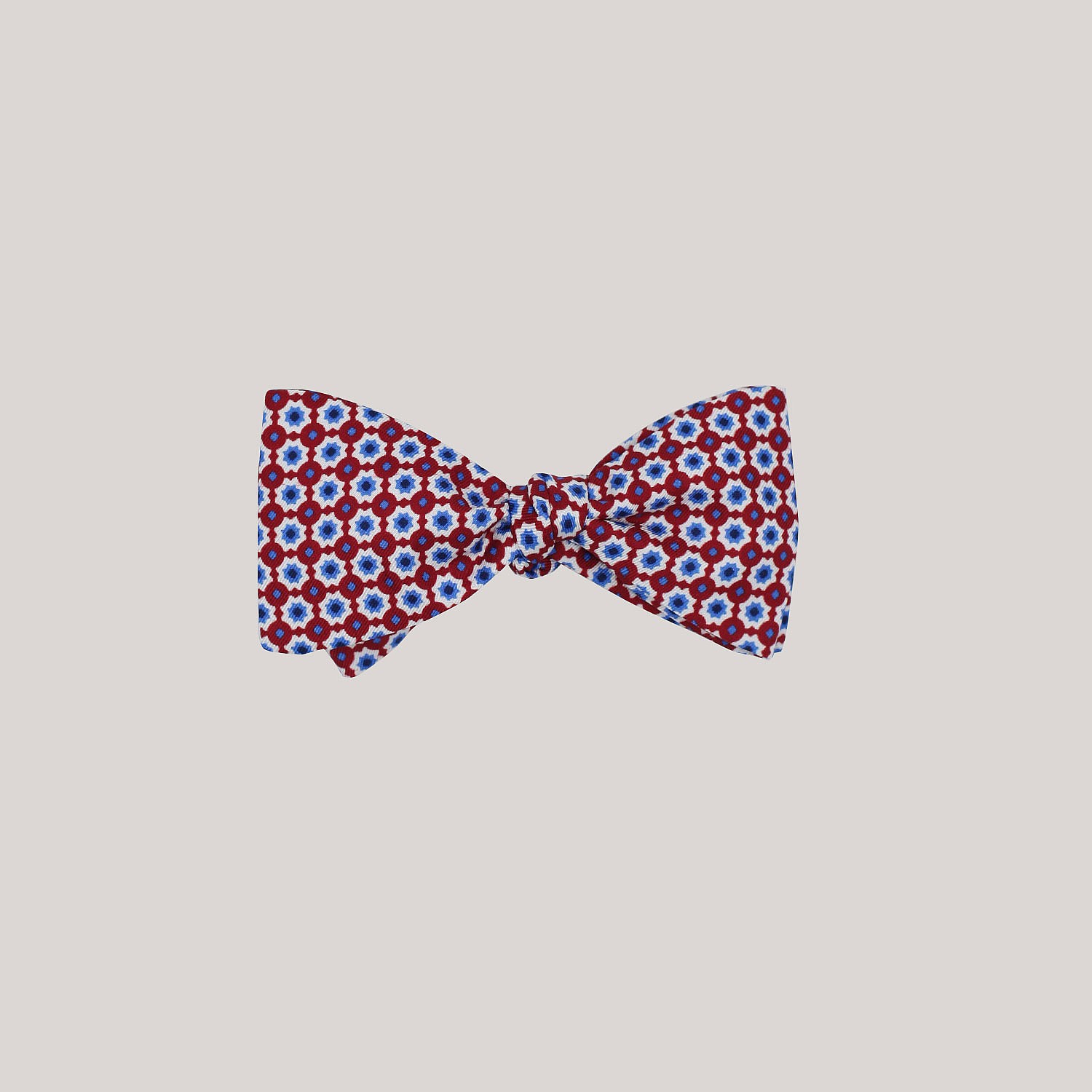 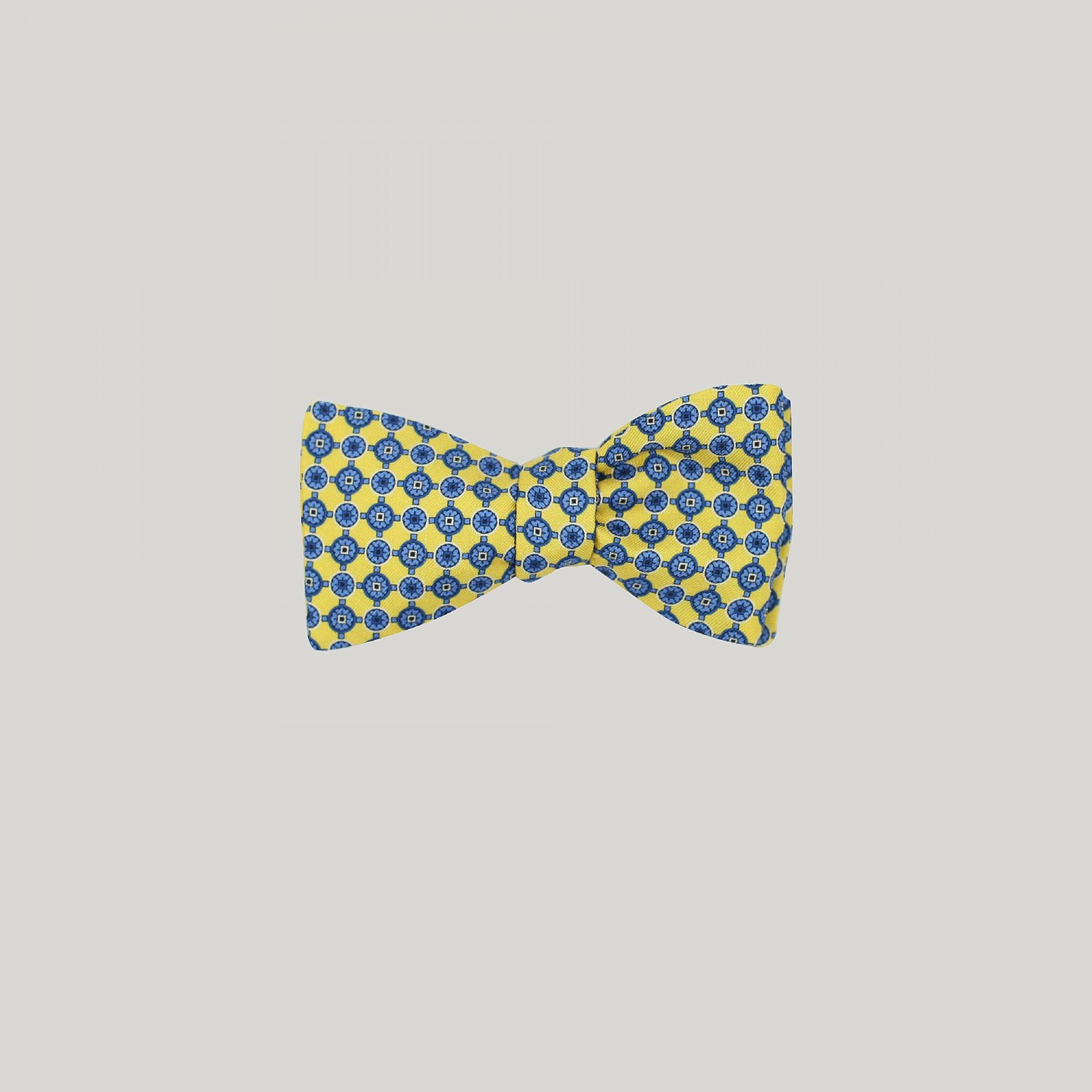